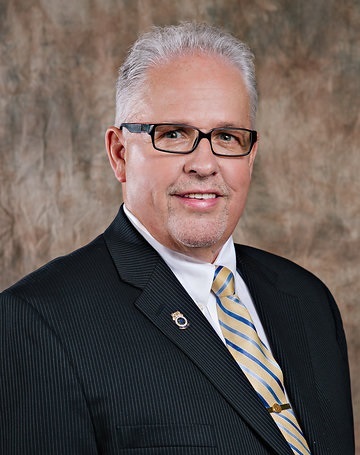 Dignity... Justice... A Voice in the Workplace 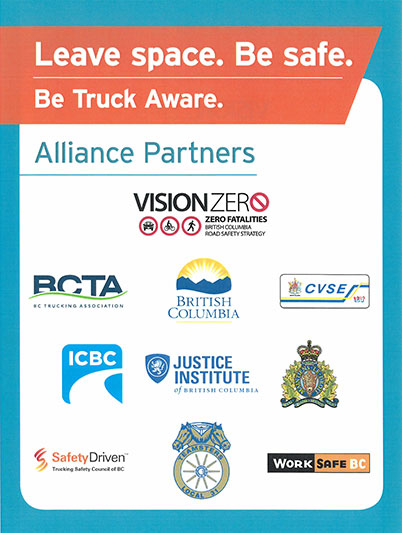 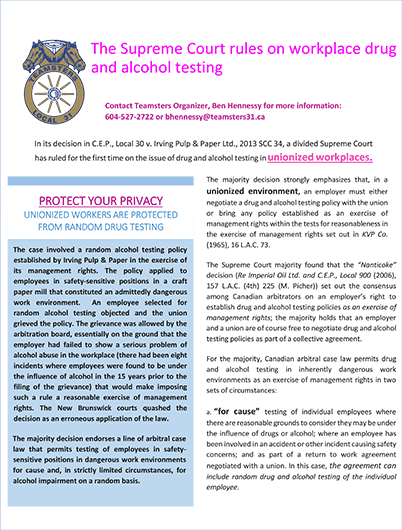 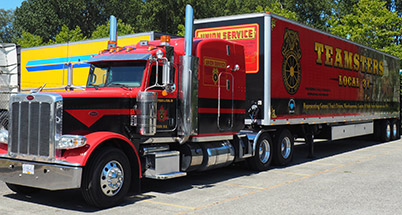 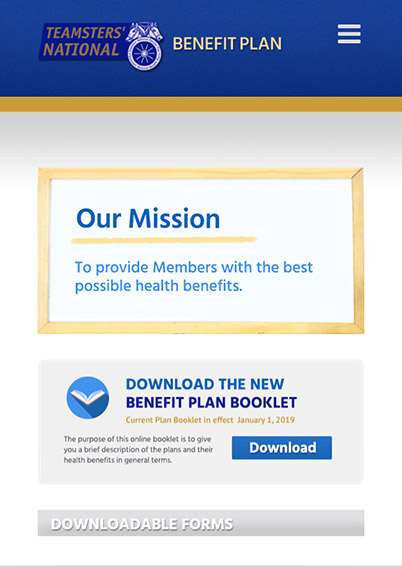 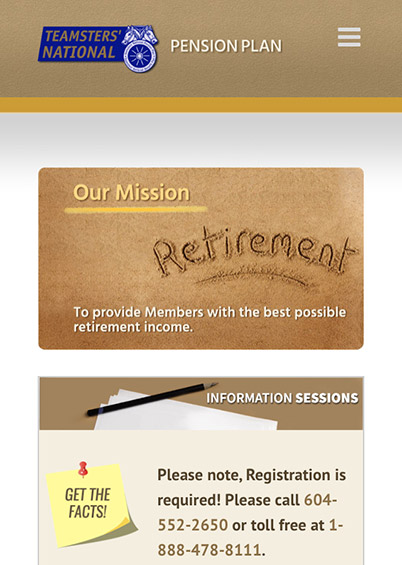 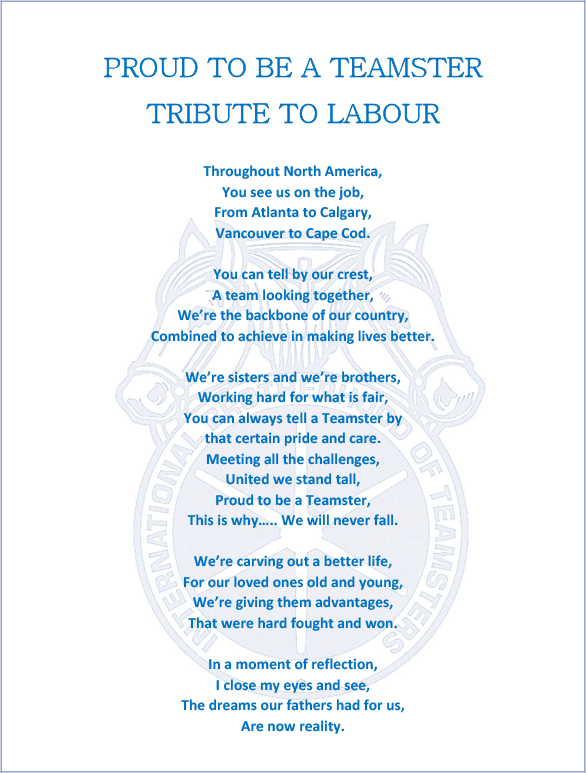 BC Labour Relations Board

(note: Acrobat Reader is required to view documents on Teamsters31.ca. It can be downloaded here). 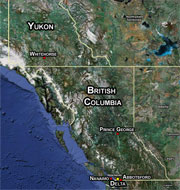 With a membership of 7200, Local 31 is one of four Teamster locals in the Province of British Columbia. Geographically, Local 31 also covers the Yukon Territory.

The goal of the Teamsters' National Benefit Plan is to provide its members with the best possible health benefits which can be provided by the assets of the fund and the contributions paid to the fund by the employers.